Leon Derczynski has won a 30-month grant from DFF, the Independent Danish Research Fund, who contribute 2.9M DKK of funding to the project. The project, Verif-AI, researches automatic detection of fake news, across many languages.

Misinformation and propaganda threaten our public discussions and try to change our attitudes and behaviours. This kind of manipulation is easy to produce at huge scales, making it hard for fact checkers to detect it and deal with it. This is a problem that we can use artificial intelligence against, and there have been some promising early results, but only really for English. 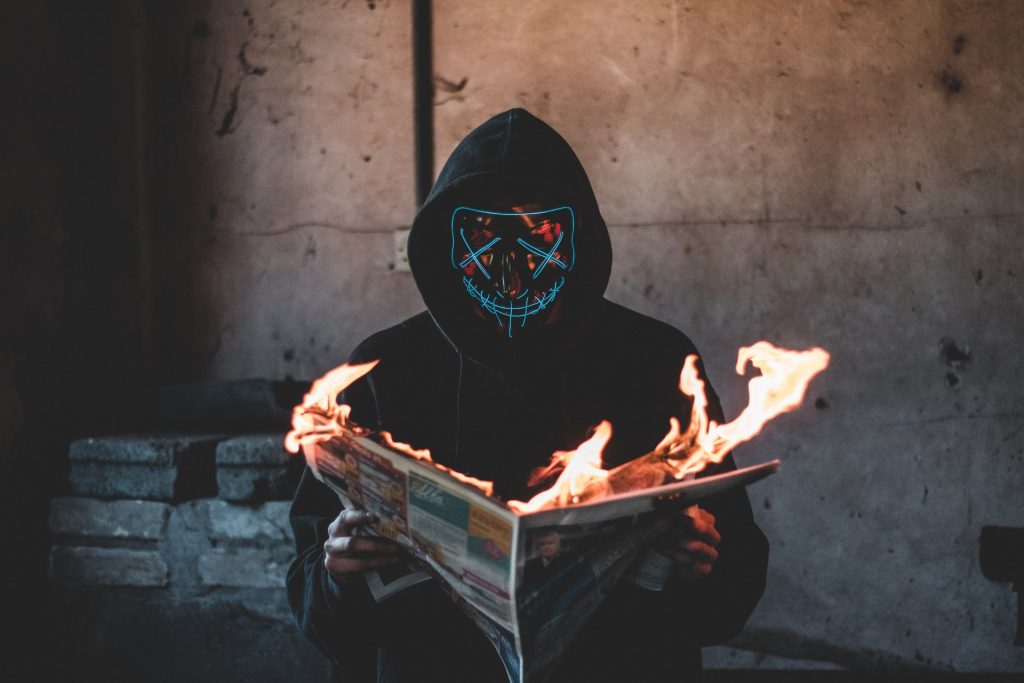 While there are many different kinds of misinformation and propaganda, one that’s efficient to work against is where there are false claims that we can provide evidence against. So, to improve the situation, Verif-AI investigates cross-lingual ways of finding misinformation, by detecting where claims have been made, and comparing the claims with knowledge bases like Danmarks Statistik.

Using AI tools called adversarial learning and multi-task learning, we can not only build fact verification technology for multiple languages: we can also benefit by adding together data from many different languages. What’s more, once there are models for cross-language fact checking, the project will adapt these to languages for which there’s no fact-checking data at all, bringing fact checking technologies to many languages at once, assisting journalists across the world.

Journalists play an important role in dealing with misinformation, and this is a core part of the project, too: we work with TjekDet at Mandag Morgen and also the EU “WeVerify” project to share news and data to a broad network of journalists, giving Verif-AI has real impact.